General election 2019: What do the results mean for you? 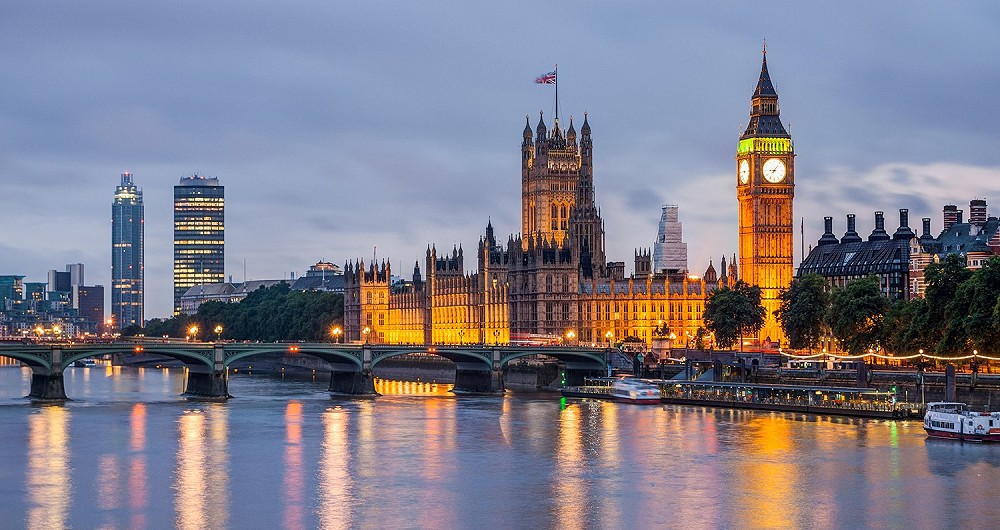 Now the votes have been counted and it is confirmed that Boris Johnson remains Prime Minister, this time with a Conservative majority, we thought we would take a look at what the election could mean for the property industry over the next five years.

The result of the EU referendum saw a period of great uncertainty and led to hesitation in both buyers and sellers as everyone waited to gain a bit more clarity on what the future holds. This has been suggested by market data as well as the general feeling presented by agents.

The idea that there should be a greater level of home ownership was part of the party’s political campaign, and it would be great going forward to see politicians working closely with the property industry to implement this as a reality. Here are some of the policies the Conservative party have announced:

Although some of these policies might not make it through parliament, some of the elements of political and Brexit uncertainty have been removed. If you are looking to sell or let your property, please get in touch with us and a member of the team will be happy to help. 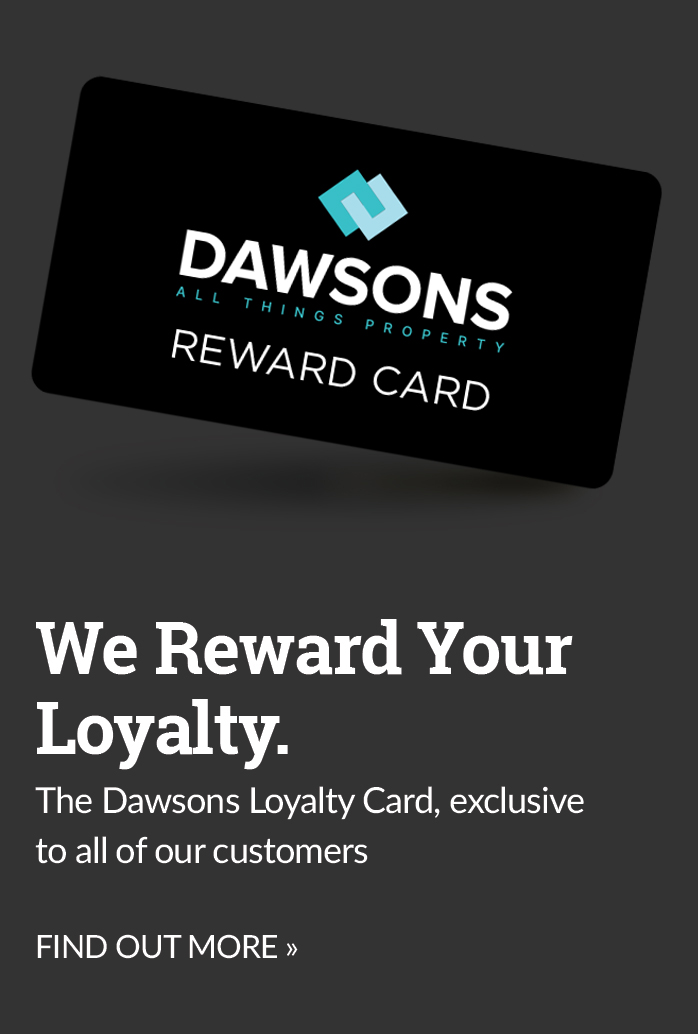